The world of citations may seem cut and dry, but there’s more to them than just specific capitalization rules, MLA in-text citations, and other formatting specifications. Citations have been helping researches document their sources for hundreds of years, and are a great way to learn more about a particular subject area.

Ever wonder what sets all the different styles apart, or how they came to be in the first place? Read on for some interesting facts about citations!

1. There are Over 7,000 Different Citation Styles

You may be familiar with MLA and APA citation styles, but there are actually thousands of citation styles used for all different academic disciplines all across the world. Deciding which one to use can be difficult, so be sure to ask you instructor which one you should be using for your next paper.

2. Some Citation Styles are Named After People

While a majority of citation styles are named for the specific organizations that publish them (i.e. APA is published by the American Psychological Association, and MLA format is named for the Modern Language Association), some are actually named after individuals. The most well-known example of this is perhaps Turabian style, named for Kate L. Turabian, an American educator and writer. She developed this style as a condensed version of the Chicago Manual of Style in order to present a more concise set of rules to students.

3. There are Some Really Specific and Uniquely Named Citation Styles

How specific can citation styles get? The answer is very. For example, the “Flavour and Fragrance Journal” style is based on a bimonthly, peer-reviewed scientific journal published since 1985 by John Wiley & Sons. It publishes original research articles, reviews and special reports on all aspects of flavor and fragrance. Another example is “Nordic Pulp and Paper Research,” a style used by an international scientific magazine covering science and technology for the areas of wood or bio-mass constituents.

4. More citations were created on EasyBib.com in the first quarter of 2018 than there are people in California.

The US Census Bureau estimates that approximately 39.5 million people live in the state of California. Meanwhile, about 43 million citations were made on EasyBib from January to March of this year. That’s a lot of citations.

5. “Citations” is a Word With a Long History

The word “citations” can be traced back literally thousands of years to the Latin word “citare” meaning “to summon, urge, call; put in sudden motion, call forward; rouse, excite.” The word then took on its more modern meaning and relevance to writing papers in the 1600s, where it became known as the “act of citing or quoting a passage from a book, etc.”

The concept of citations always stays the same. It is a means of preventing plagiarism and demonstrating where you relied on outside sources. The specific style rules, however, can and do change regularly. For example, so far in 2018 alone, 46 new citation styles have been introduced, and 106 updates have been made to exiting styles. At EasyBib, we are always on the lookout for ways to improve our styles and opportunities to add new ones to our list. 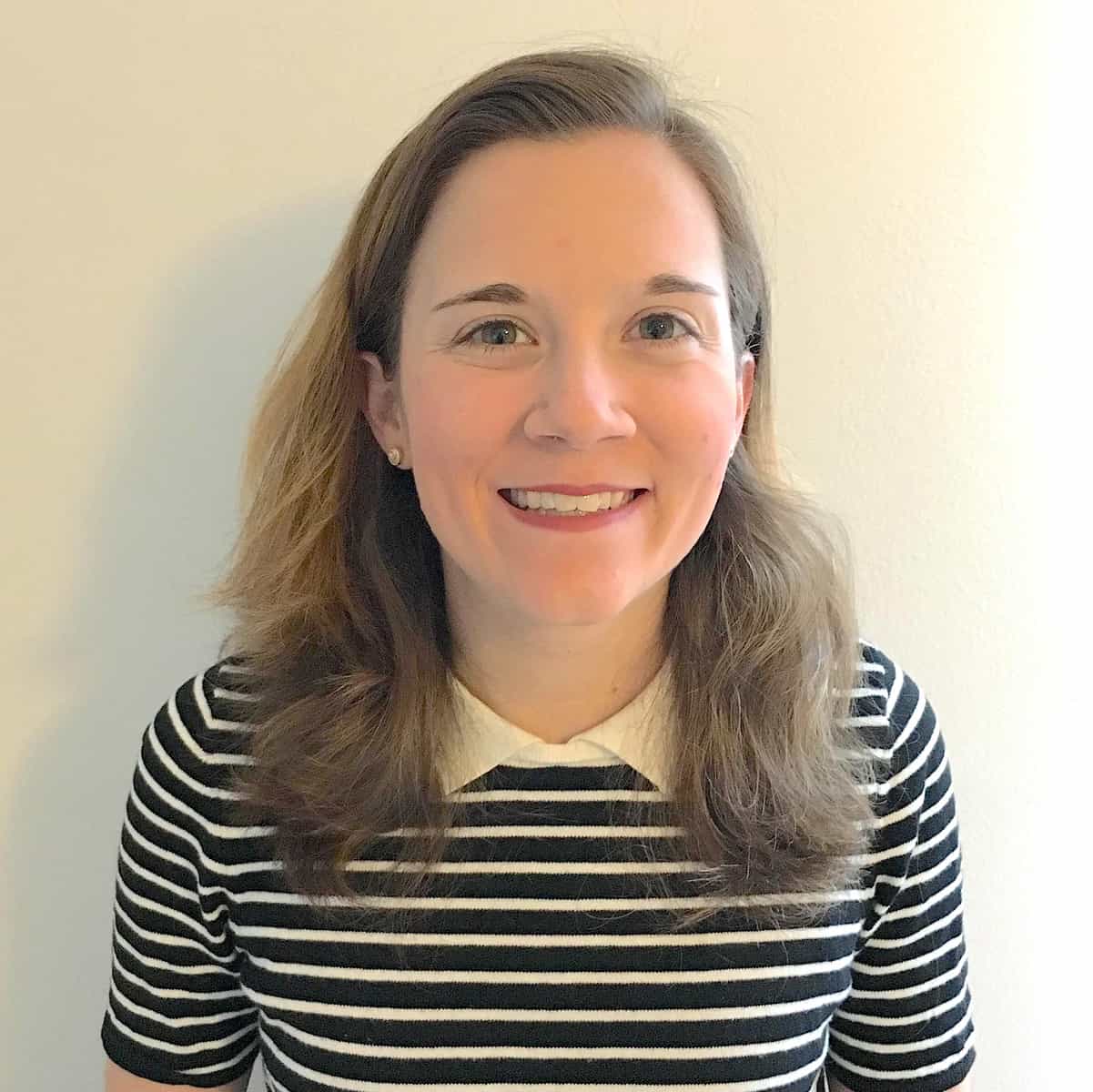