Quiz: Go Wild Over These Collective Nouns for Animals

You may know school of fish, herd of cattle, or even pod of dolphins, but can you guess the collective noun for crocodile? Perhaps our multiple choice quiz on collective nouns for animals will give you a clue. It’s a rhyming word safari and the challenge is to uncover the answers hidden right in front of you.

Looking to up your general English knowledge? Read our grammar guides to catch up on the basics, or run your next paper through the EasyBib plus grammar and spell check to receive suggestions on how to improve your writing.

Energetic, enthusiastic, or just happy not to become a lion-lunch—when zebras graze side-by-side, this is what we call a bunch.

Perhaps it is difficult for humans to see, but when a group of hedgehogs views each other they spot variety.

One beats his chest, another stamps his foot, the third bursts into song; when gorillas get together, they’ll have you dancing all night long.

Walking in stately rows elephants don’t intend to put on a show, but when they walk together, no other word describes them better.

Government officials having nothing on these guys because when _________ of owls congregates their decisions are measured, controlled, and wise.

Where did they come from? Are they dropping from the sky? A bunch of grasshoppers appeared from nowhere. What shall we call this unusual surprise?

What are you scheming, goldfish in a bowl? Escape may be nearby, but then where would you go? Flopping on land is no place for you. It doesn’t matter if you’re a group of nine, three, or two.

Is it jelly or better yet a jam? The name for a cluster of jellyfish sounds like a popular brand-named spread for toast, eggs, and ham.

Dear deer, settle down. Everything will be alright. Your needs will be met, there is no need to fight. Hooves stamping all around, this is what we call deer in a crowd. 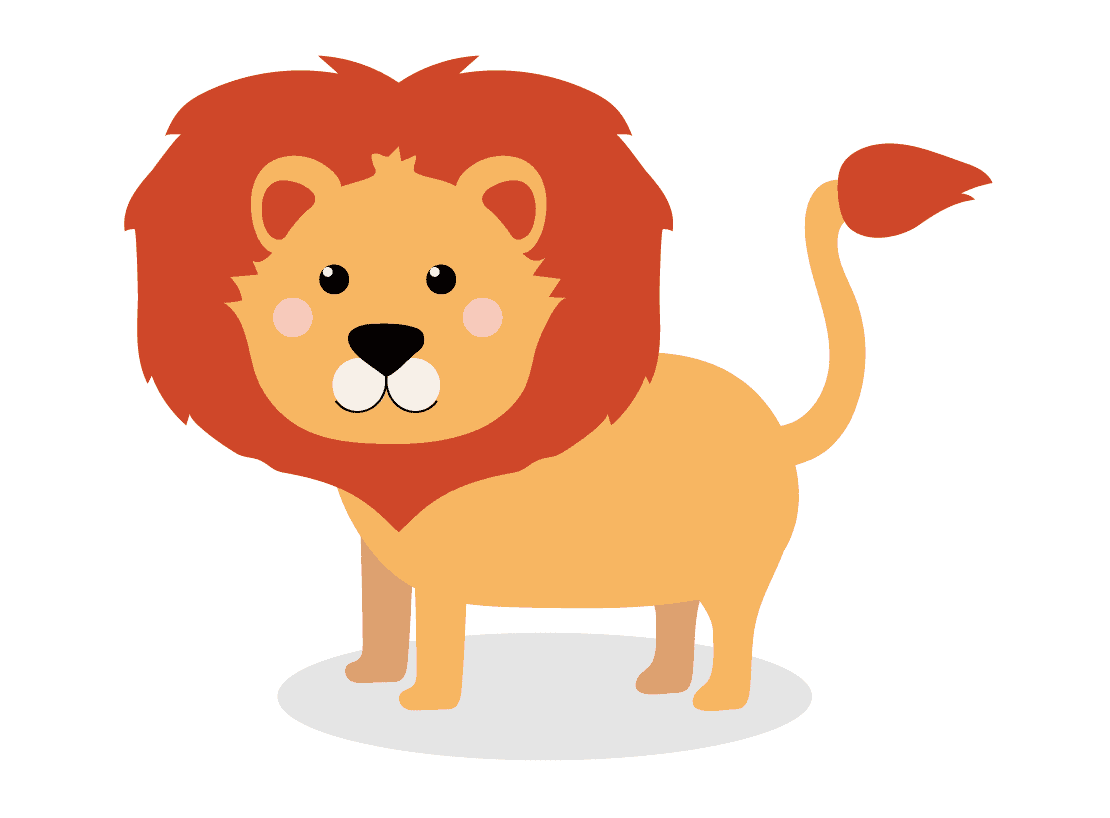 Pat yourself on the back and take a bow! You’ve proved yourself to be an expert and have earned your place in the pride of lions!
Lucky Leopard 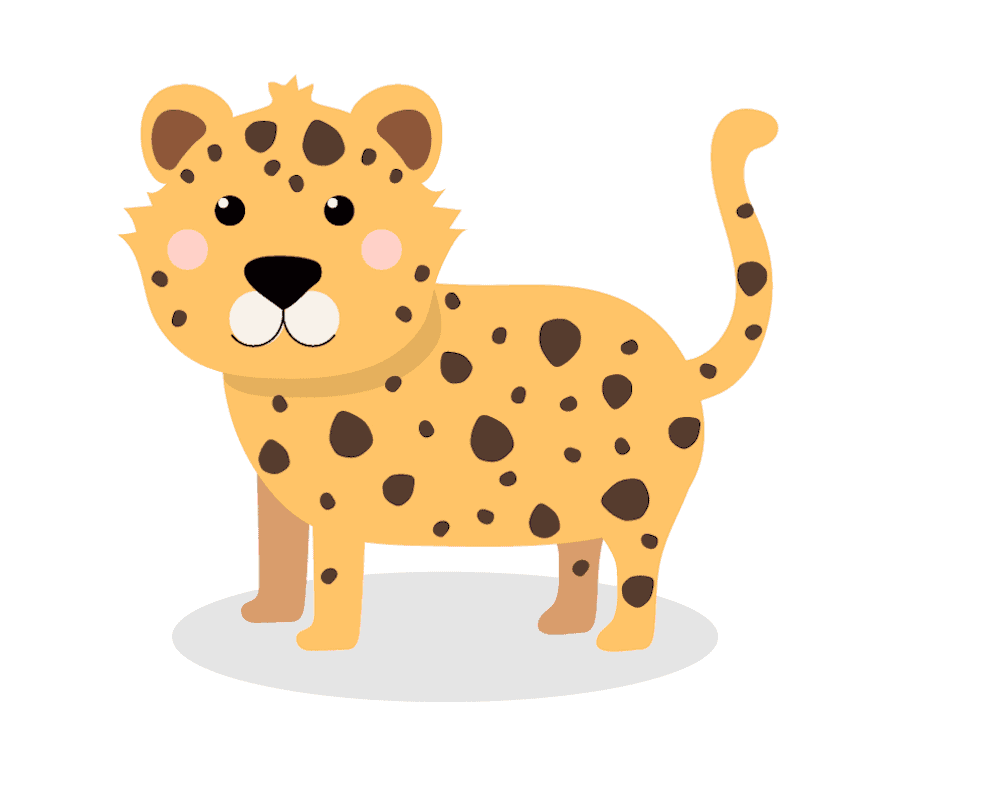 Nice job on scoring well and flexing your animal knowledge. It’s time to jump for joy with a leap of leopards!
Worthy Wombat

Not too shabby! You might want to polish your puzzle solving with a wisdom of wombats!
Modest Mole 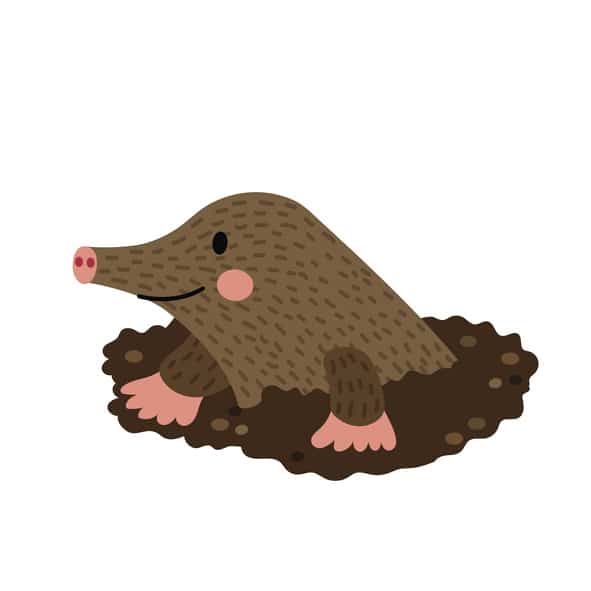 Great try, though you’ve got some work to do. Try to dig in and study with a labor of moles!

Cite this quiz or any source in your next research paper with EasyBib.com’s citing tools and guides! Create references with the APA citation generator, answer the question “what is MLA format,” learn a bibliography definition, review an MLA works cited example, and more.

More from EasyBib
What’s the Difference Between a Hyphen and a Dash?

They might all look like lines on a page, but hyphens and dashes serve different purposes. To begin, a hyphen Read more

What to Avoid When Writing a Paper

Do you ever find yourself staring at a blank computer screen, trying to summon the words you need to finish Read more

Tips for Writing a Solid Introduction

Essays, as you know, contain an introduction, a body, and a conclusion. Each element functions in a unique, yet unified Read more

Calling all you wonderful word nerds! In a celebration of one of the most popular lingua franca on the planet, Read more

Devon Brown has worked as a professional writer for over a decade. Her pieces have been featured in traditional print outlets like National Geographic Traveler and Time Out New York. Currently, her expertise lies in social media. Under the username whatdevondiscovered, she nurtures an active community on Instagram that focuses on education, lifestyle and travel. To find out more visit her on Instagram or Linkedin.